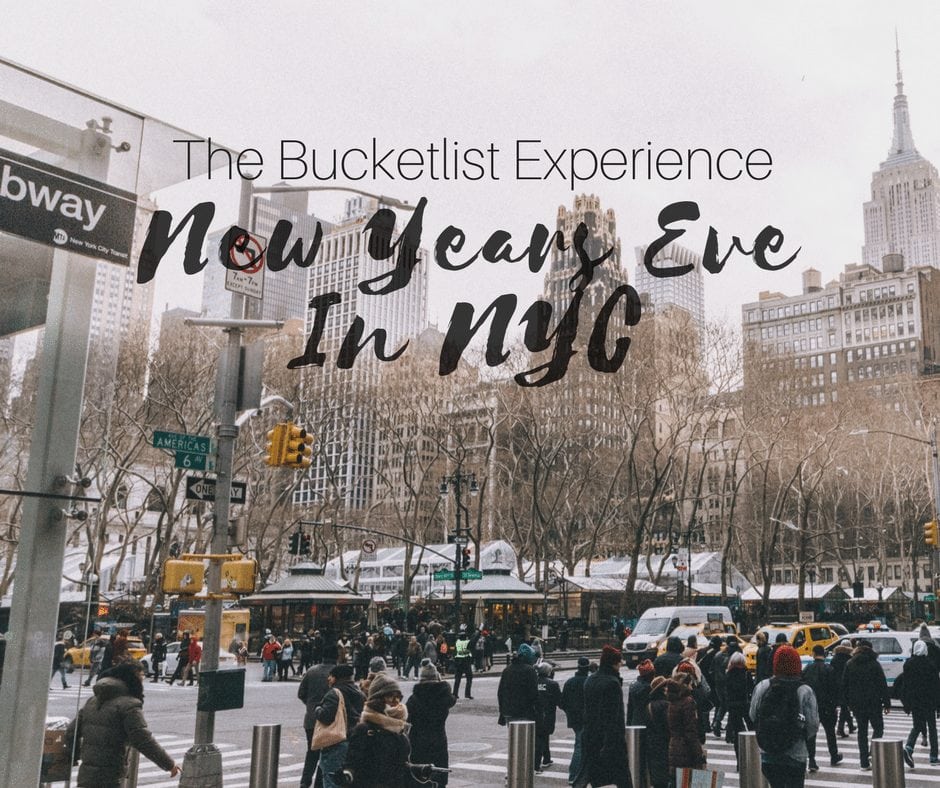 Going to New York as a teenager I didn’t really appreciate it, it was just another big city. I didn’t really see the hype back then but going as an adult this city definitely changed my mind. I saw why people fall in love with New York.

Probably the best time to find yourself in New York would be around the festive season. There is just something magical about New York in winter. The locals are more kind and welcoming while the skyscrapers shine extra bright in the dark winter skies.

Spending New Year’s Eve in New York is one of those bucket list experiences. Which means I would suggest you book far in advance, as even up to 6 months ahead hotels can already be sold out. Originally searching we found direct return London (LHR) – New York (JFK) flights as low as £260 (Which we should have booked but hesitated) and ended up booking around £330, still a major saving compared to those who looked and booked last minute with flights nearing £2000 for economy tickets. 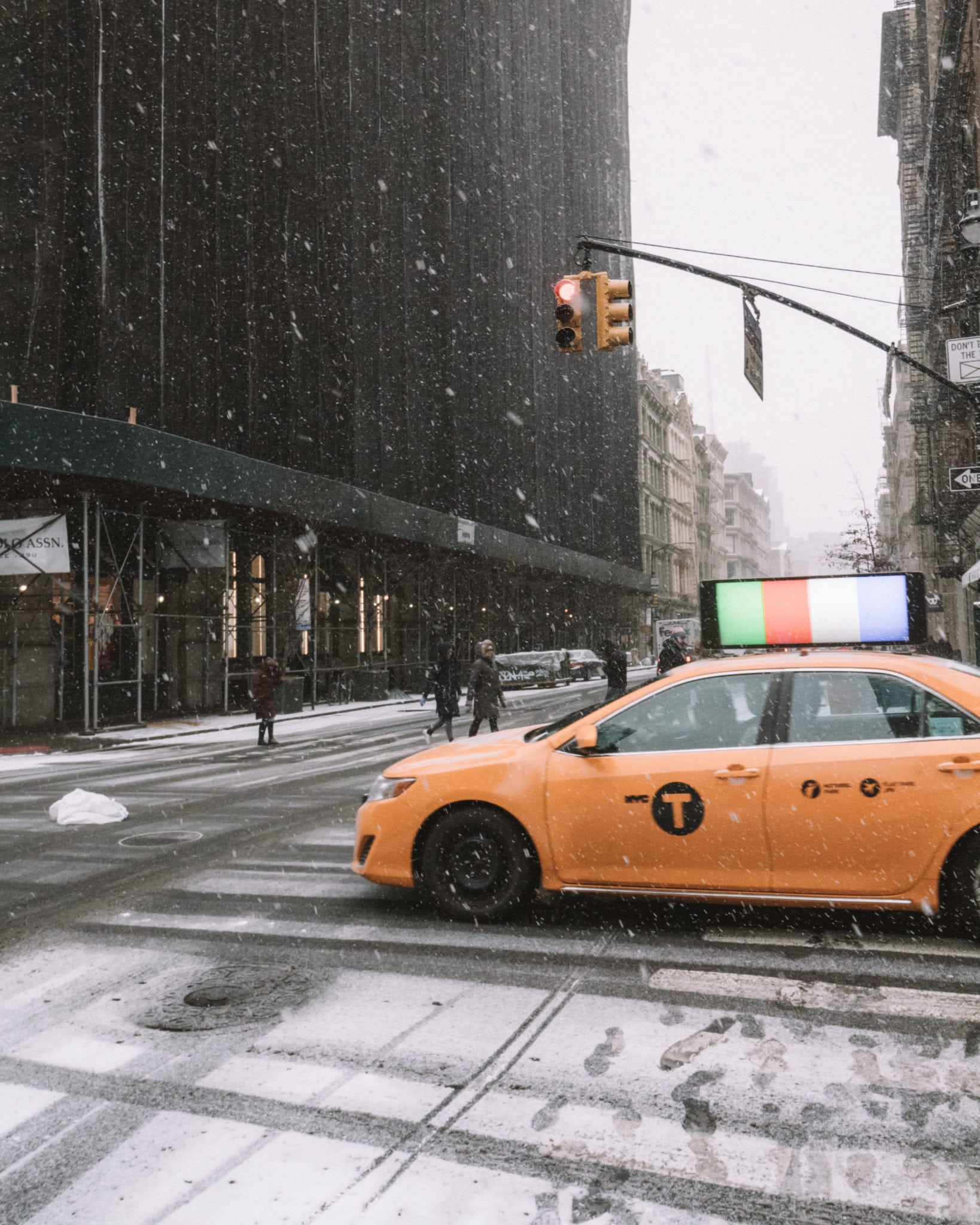 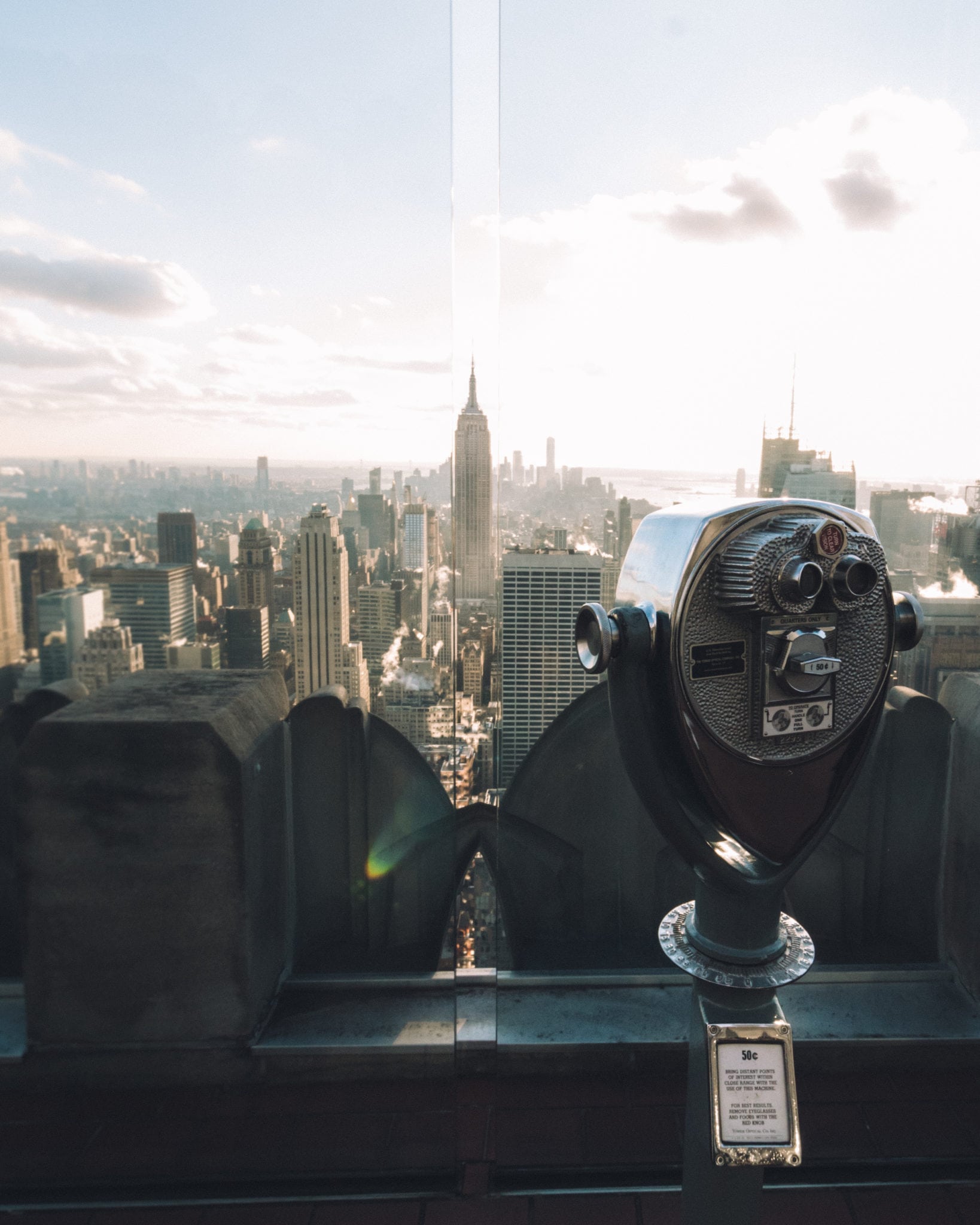 I found going to New York just after Christmas you can experience the best mix of festivities the city has to offer. From Winter Villages in Bryant Park to the world-famous Rockefeller Christmas tree and of course Times Square getting prepared for the New Years Eve ball drop.

For most, the New Years Eve trip to New York is a short one. Trying to figure out what you want to see and where you want to eat in NY can be a bit difficult especially when you’re trying to get much done in a short amount of time. 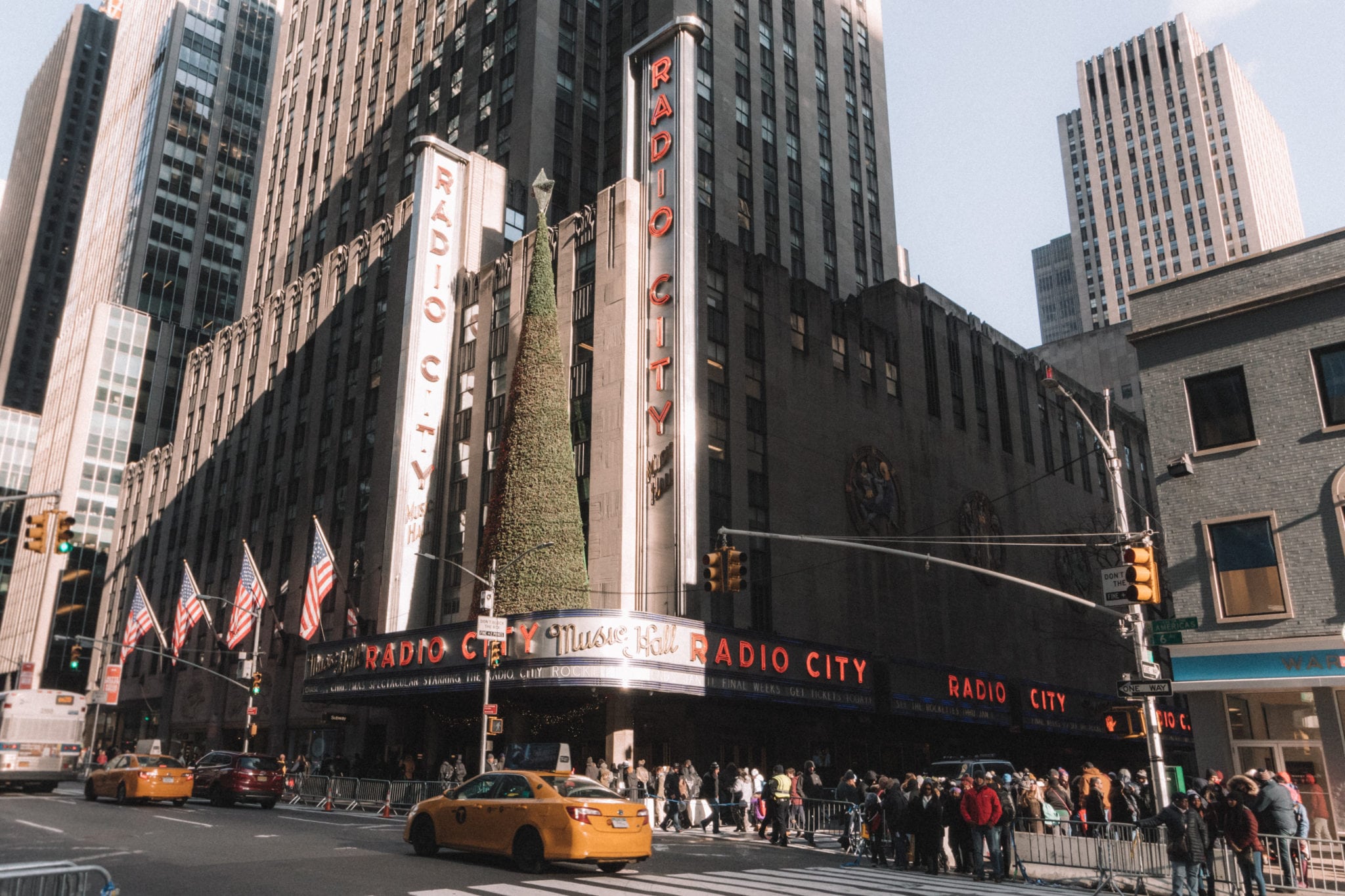 “Top of the Rock” at The Rockefeller Centre 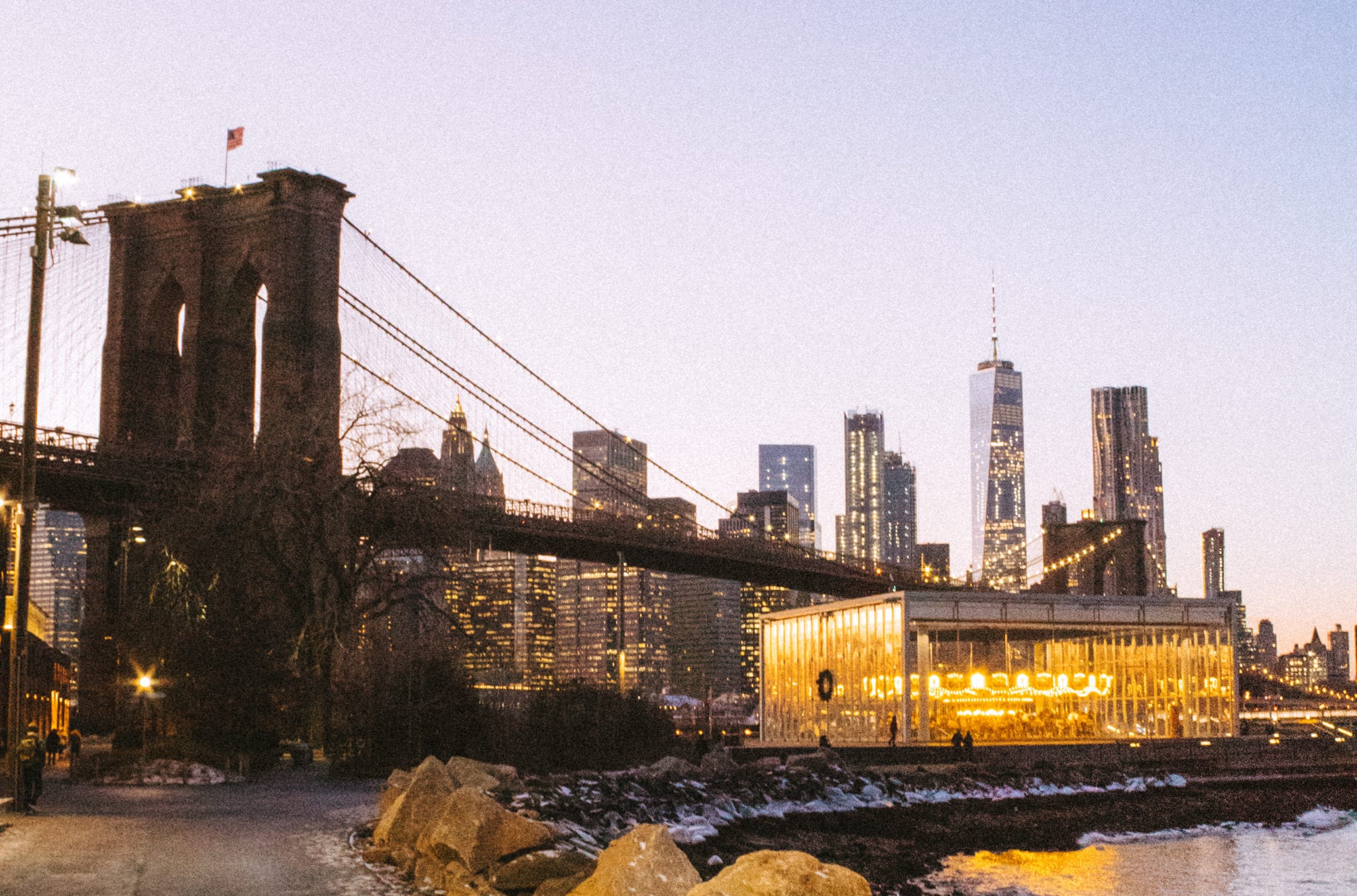 When it comes to food in NY you can’t really go wrong, from street vendor bagels to Alt-Mex food, NYC has it all. One great thing about U.S. restaurants compared to those in Europe and Asia is that reviews are in abundance! Before we headed out we just did a quick search of what we fancied and when to the local place with the best reviews!

Having stayed in a quite residential part of NY, The Upper East Side. It had much more of a local feel than many of the touristy parts of new york. It was a great experience walking down the street in the morning to grab a bagel, seeing locals running in and out or having their morning coffee reading the paper. If you ever find yourself there check out Bagel Bobs, Great service and beyond tasty food! Their scolding hot coffee definitely came in handy with the subzero temperatures that blew into New York. 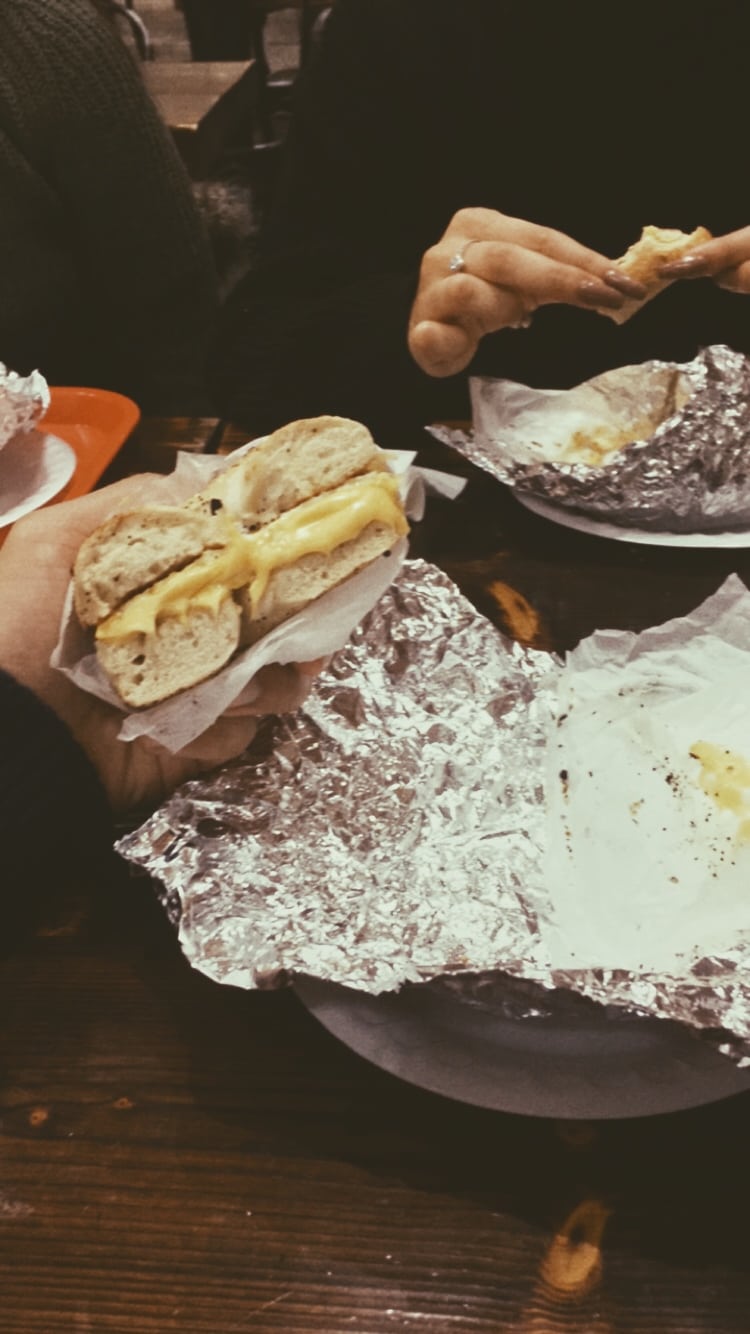 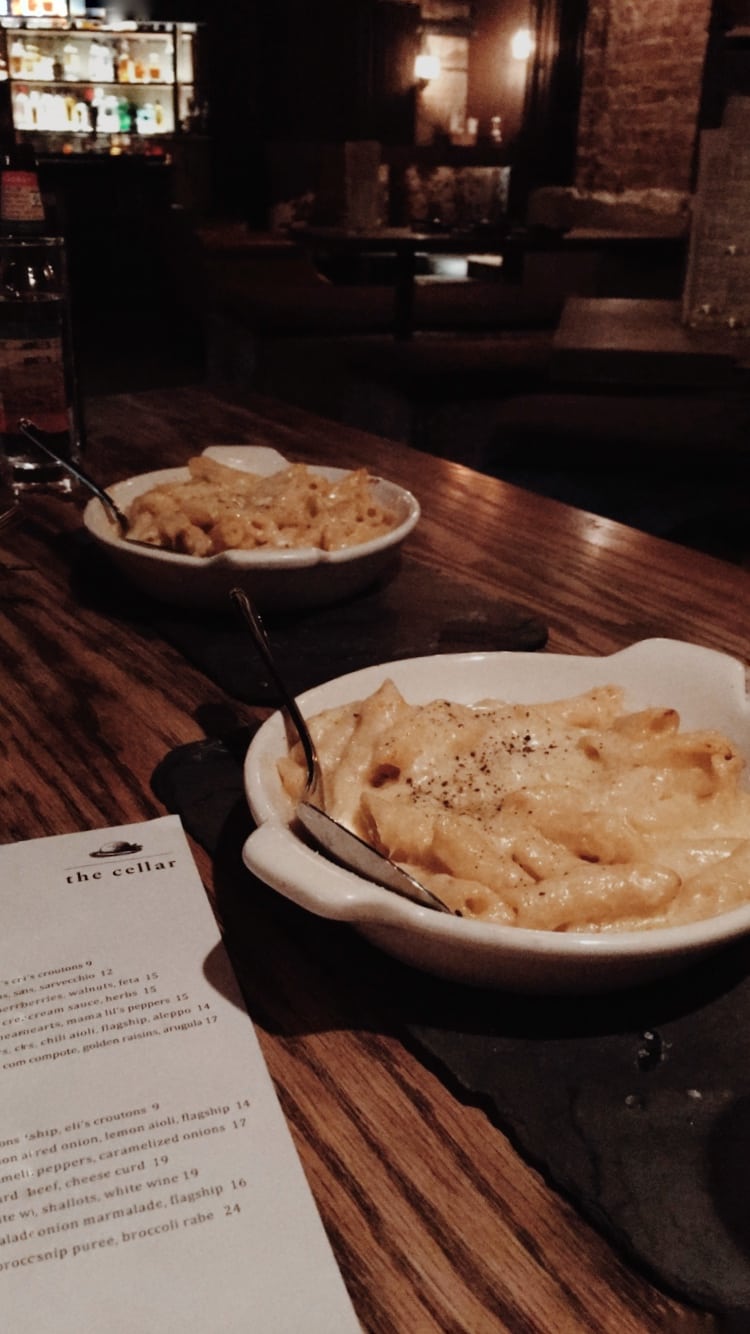 The worlds eye is on New York on New Year’s Eve and for the first time thanks to TopDeck I was able to tick this major event off my bucket list.

As 2 million people headed into midtown (Times Square) area on New Years Eve, you could really feel the spark of energy in the air. NYPD was out in force and had the entire area cornered off by 18:00 with security gates.

I definitely recommend you cement you New Years Eve plans far in advance. As If you weren’t already in the area or didn’t have a ticket to a party within it there is no way you would be getting through. 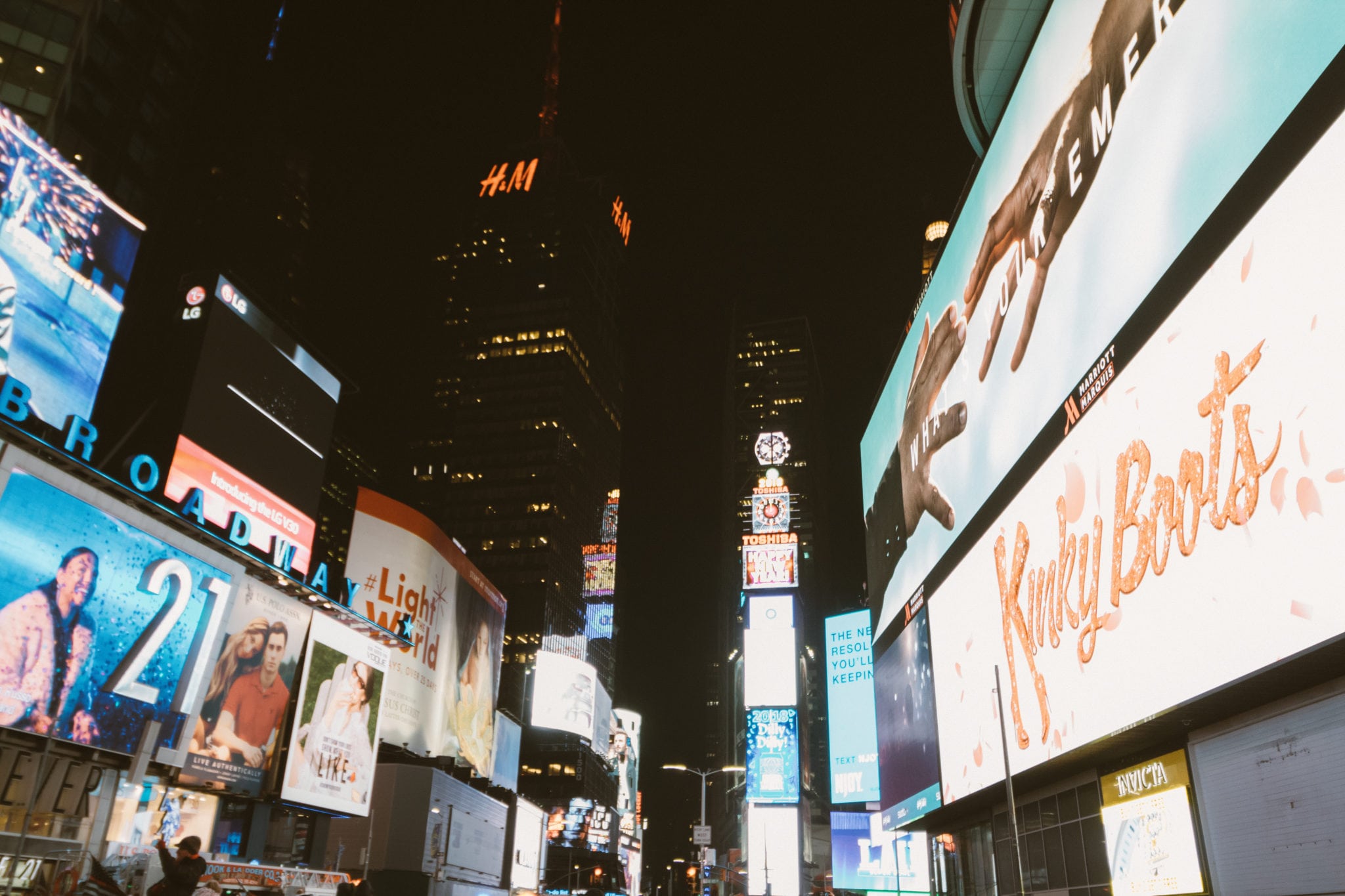 Just around the corner of Times Square, TopDeck had set us up in a bar with two floors and a rooftop along with a buffet dinner and an open bar kicking off at 21:00!

The night was long, filled with good music, food and drinks. We had the option to see the ball drop live, as Times Square was a short minute walk, but with it being the second coldest New Years Eve on record at -15 degrees (Celcius) (-23 with wind chill) everyone opted to watch via the screen display inside. As the countdown kicked off everyone’s spirits rose even further to cheer in the new year.

They say the way you spend new years eve is the same way you’ll spend the rest of the year.

…Well if that’s in anyway true I’m looking forward to seeing how this year will turn out! As what better way can you bring in the new year than in NYC?

As new years day came about, we awoke to a quiet city. Fewer people were about, most stores were closed and the city seemed almost empty. It was an eerie quiet New York, an experience in itself.

We tried to use this day to try and go to the most touristy locations, which included central park and brooklyn bridge. We soon realised that it was just too cold to be outside. With New York and much of the US east coast experiencing a cold snap, this was one of the days where the temperature was just too cold and frigid to be outside. Unfortunately, we couldn’t even partake in indoor activities with most museums and venues being shut for New Years Day. 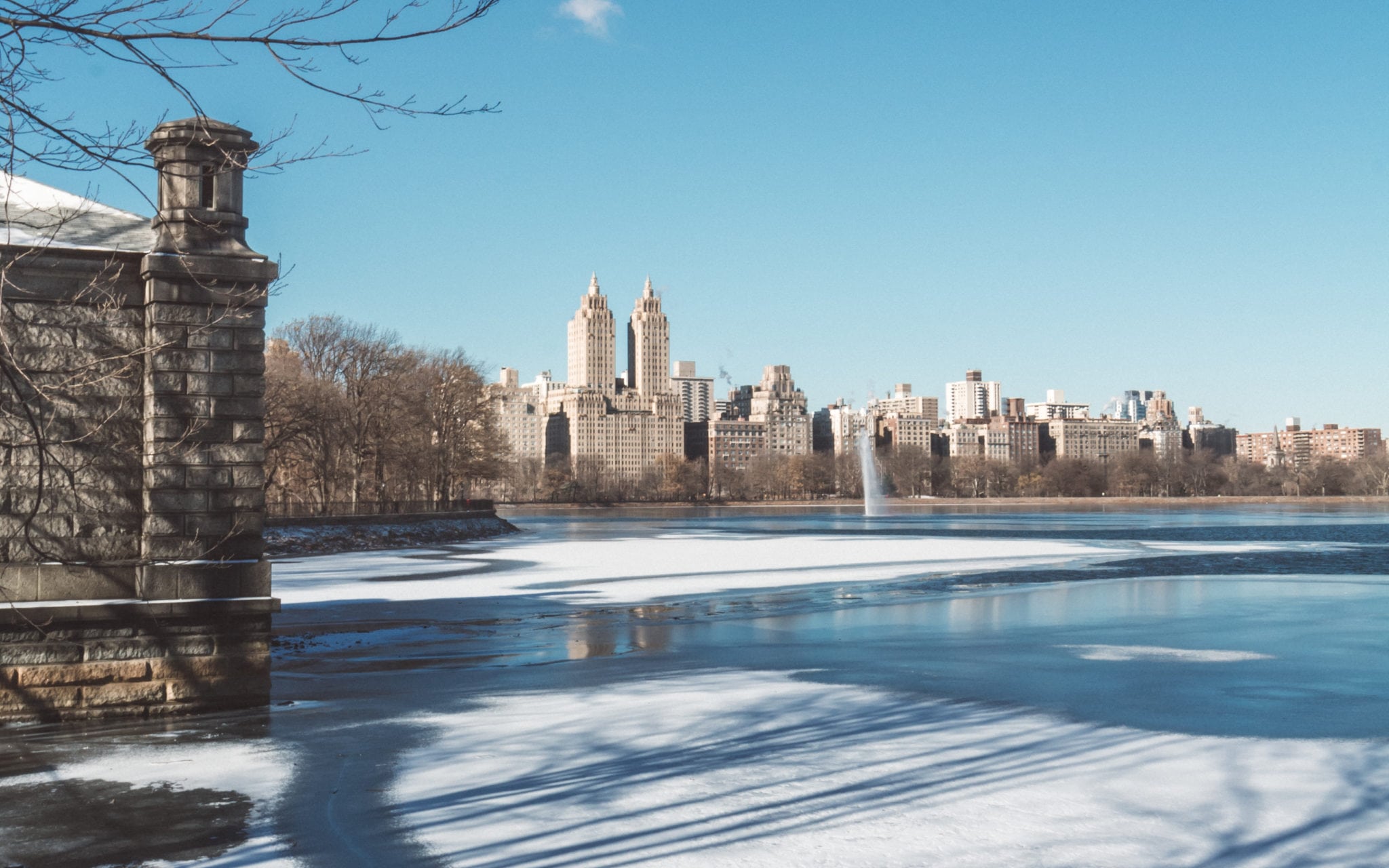 As the temperatures rose the next day we saw the city return to its usual fast-paced self, locals and tourists were out in numbers, stores opened and people returned to work.

Times Square had been cleaned up and restored making it seem like new years had never happened…Yet the spark was still in the air, shopkeepers to passers-by would wish you a happy new year and we really felt part of the city after only a few days there.

New Years In New York is one of those once in a lifetime experiences but once you experience it you can’t wait to go back and do it again.

Well, I hope you guys found this short experience article interesting and insightful!
Let me know below if you have any questions!

Remember I’m running a TRAVEL GIVEAWAY open to all my Subscribers! 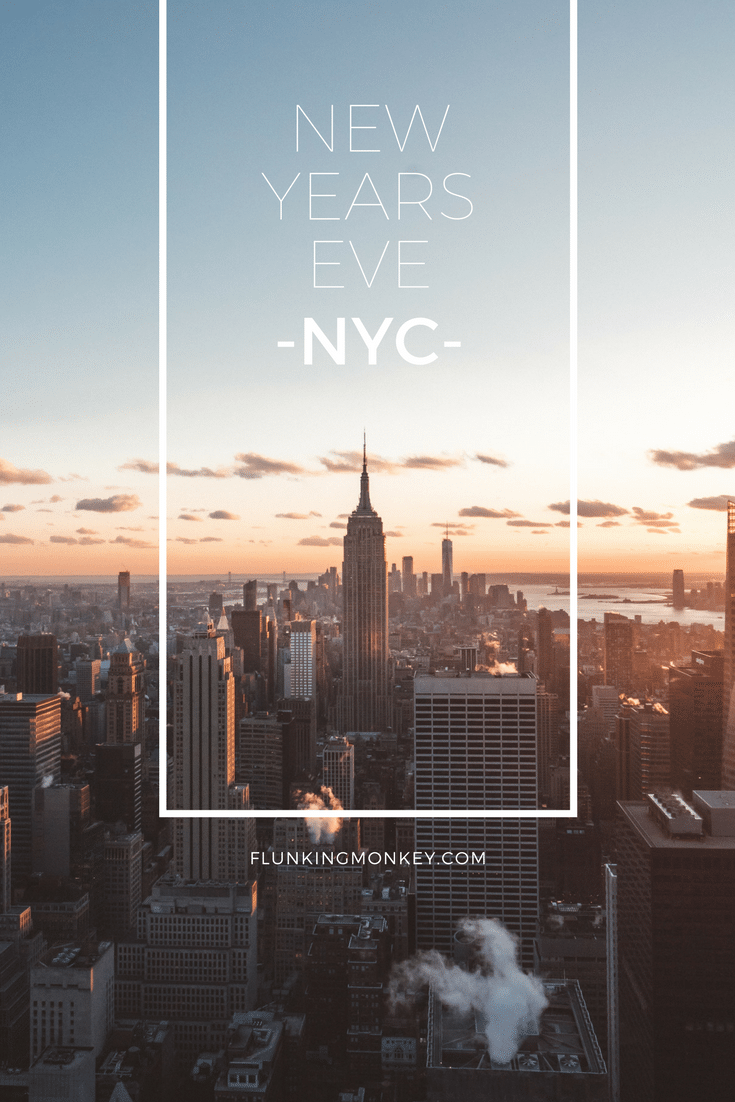