Ellesmere Island Map – How To Get To The Northernmost Canadian Island? 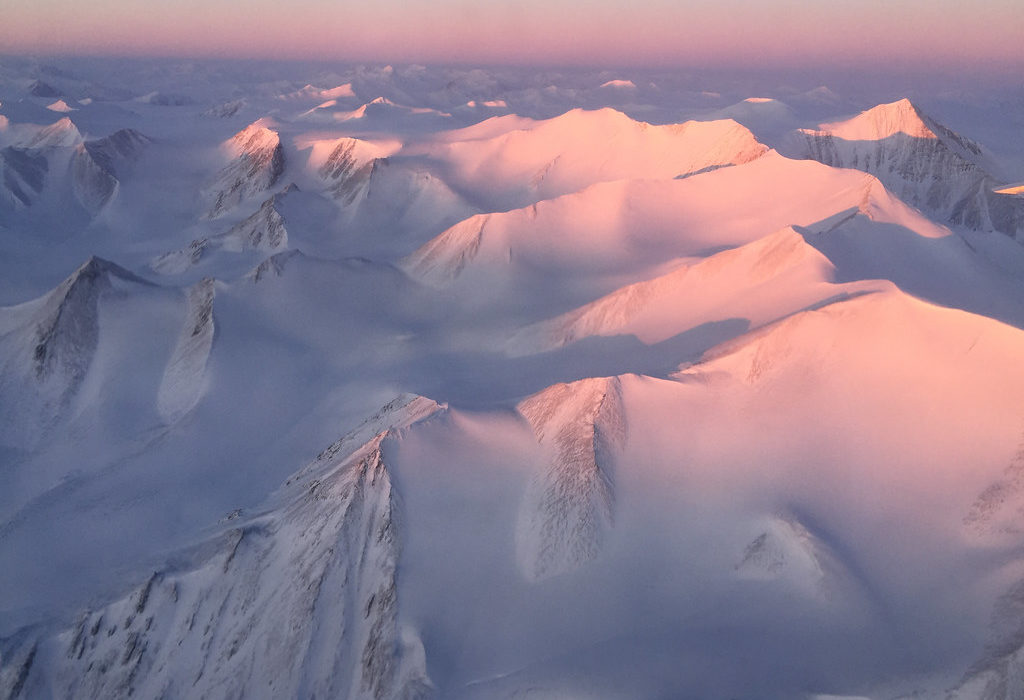 The tenth-largest island in the world, Ellesmere Island is the northernmost populated place in Canada. It boasts a beautiful landscape and wildlife that makes it one of the best spots to visit in the Arctic. Ellesmere belongs to the Queen Elizabeth islands and is one of the remotest locations on the Earth, inhabited by species such as musk oxen, polar bears and caribou.

In this post, let us discuss where Ellesmere Island is located and how you can reach this Northernmost Canadian island with ease.

Ellesmere Island is a remote place located in the Nunavat territory of Canada, 4650 km north of Middle Island and Point Pelee. Its Cape Columbia is at 83°06’ is the northernmost point in the country. The island is separated to the south by Jones Sound from Devon Island to the east by Nares Strait from Greenland and to the west by Eureka Sound from Axel Heiberg Island.

Over one-fifth of the island is protected as a national park. It comprises a number of glaciers and seven fjords along with America’s biggest lake, Hazen. Also located in this park is the Barbeau Peak, the highest mountain in Nunavut at a height of 8583 ft. The Challenger Mountains are located towards the northeast area while the northern lobe region is called the Grant Land.

The national park is situated on the northeast corner of Ellesmere Island and is the second most northern park on the planet. The Arctic Willow is the only woody species that grow on the island.  The area is dominated by ice and rock. Some of these include the Sydcap and Manson Icefield in the south, the Northern Ellesmere icefields and the Agassiz Ice Cap and Prince of Wales Icefield along the central east part.

A Complete Guide To The Northernmost Canadian Island

The largest of the Queen Elizabeth Islands in the Arctic Archipelago, Ellesmere Island is a land of ice shelves, fjords and jagged mountains. It is a beautiful place with clean air, making it a preferred tourist destination among those who love to explore wildlife and landscape. Much of the island belongs to the Arctic Cordillera mountains, with the Barbeau Peak as the highest point that juts out like a jagged knife in the ice.

The Hazen Plateau is located towards the southern end of the island, famous for its Lake Hazen which is the largest in the Polar region. Though there is no much habitation, there is a small village at the southern end named Grise Fjord. It has one shop, one school and one church. The land sees midnight sun, sunlight in summer and darkness in winter.

The Ellesmere island can be reached only during the summer from May to August. The skiing season starts in May while the hiking begins in July. Cruises also visit the island in summer as the ice blocks the areas during winter, making it inaccessible for tourist visits. Charter planes are also not available during this period. The Park can also remain closed between July and August if there is heavy rain, flooding the rivers, making them dangerous to cross.

Ellesmere Island is a truly Arctic landscape with a fragile ecosystem, hardly supporting any vegetation or wildlife. The most commonly seen creatures in this area are the musk oxen grazing in small groups across the plateau. Apart from these, you can see white Arctic wolves and Peary Caribou. You may also find polar bears occasionally. Talking about the marine beauty, the waters host grey whales, walrus, narwhal and beluga, seen from cruise ships during summers.

The third-largest island in Canada, Ellesmere Island comprises an area of 196,236 sq. km which is a little smaller than Great Britain. The total length of the island is 520 miles while the width is about 300 miles.

Over one-fifth part of the island is protected as Quttinirpaaq National Park. A vast area of Ellesmere Island is covered by the Arctic Cordillera mountain making it a highly mountainous location. The population of this island is concentrated in three tiny communities along with a military outpost and a weather station, making a total of about 200 people.

How To Get To Ellesmere Island?

Being a highly remote location, Ellesmere Island is quite expensive and difficult to get to. There are no connecting roads and a few ways to reach it. You can get to the island by sea in summer and by air throughout the year. However, getting to Ellesmere Island is expensive.

The first way to reach the island is by cruise ship. In the summer months, a few expedition cruise packages stop at the island. Though the halt time is limited, the guides show all the top spots for wildlife watching and landscape photography.

Another option to get to Ellesmere Island is to take a flight. Though it may sound simple, there are no direct flights to this place from any of the cities in America. The only way is to book a charter plane from Resolute Bay which again is a difficult place to get to. To arrive at Resolute Bay, you should first reach Iqaluit by taking a flight from Ottawa.

Once you reach there, you can book a chartered plane to Tanquary Fiord situated on the southern part of Ellesmere Island. There are a few itineraries that offer a round trip to the island. If you are willing to spend, this is your best option to visit Ellesmere Island.